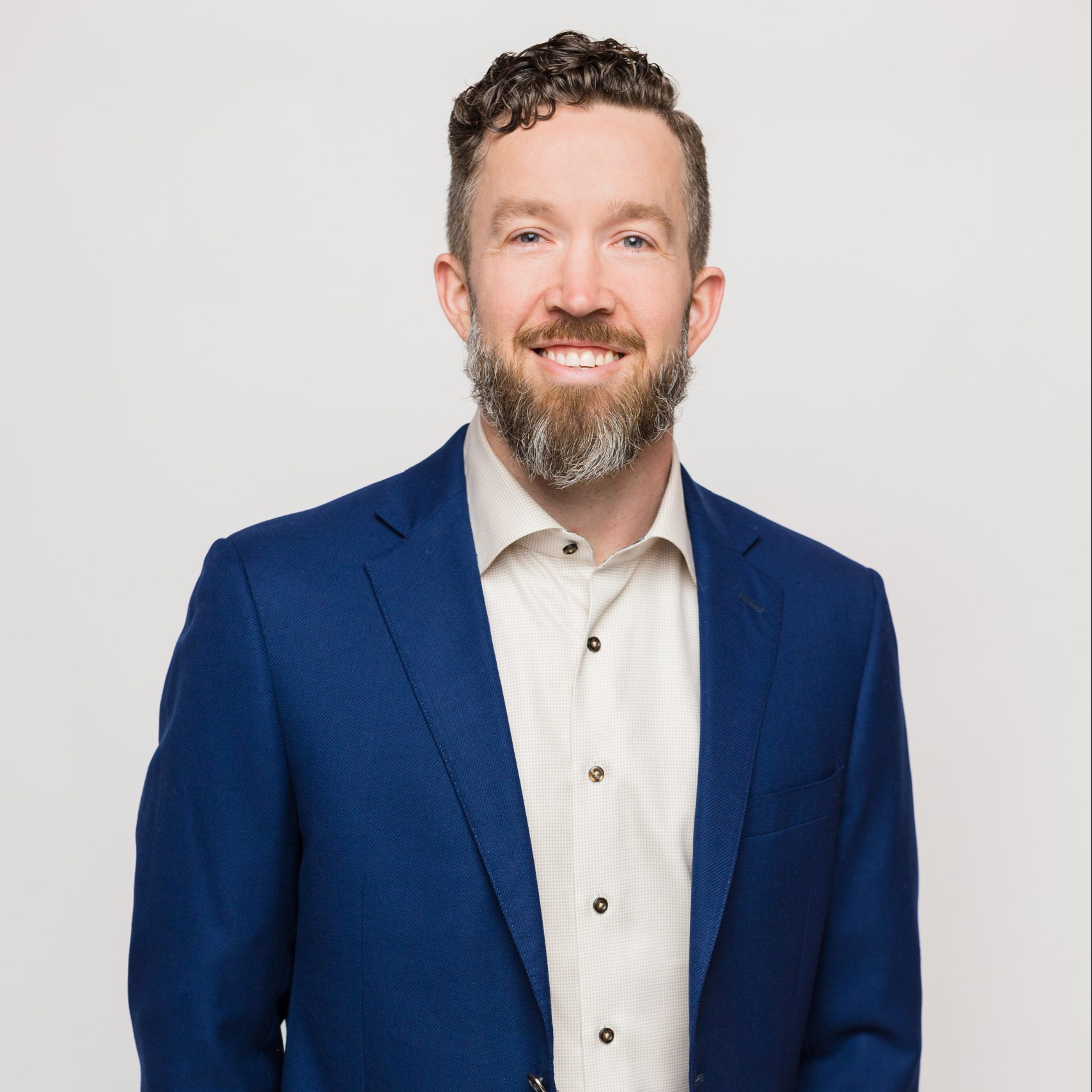 Jonesboro, AR. — Jan. 4, 2021 (6:30 p.m.) — The Board of Directors of Craighead Electric Cooperative has named Jeremiah Sloan as the new Chief Executive Officer of the corporation. Terry Rorex, Board Chairman, stated, “We are excited to announce Jeremiah Sloan as the newly appointed CEO of Craighead Electric. Sloan will succeed Brian Duncan following his retirement in March.”

Sloan has been with CECC since 2016 and held the roles of Engineer, Manager of Fiber Assets, and Chief Operating Officer of empower, Delivered by Craighead Electric. Prior to joining CECC, Sloan spent 6 years as an officer in the United States Air Force. While serving on active duty, he functioned as a Development
Engineer and a Professor of Aerospace Studies. He was responsible for the acquisition, development, and deployment of combat identification and communications systems for the Department of Defense and led Air Force Reserve Officer Training Corps programs at the University of Kentucky and University of Louisville.

Sloan’s educational background includes a Master of Science in Electrical Engineering from the University of Kentucky, a Bachelor of Science in Electrical Engineering from Tennessee State University, a Graduate Certificate in Power and Energy from the Power and Energy Institute of Kentucky, and completion of the
Robert I Kabat Management Internship Program.

Sloan and his wife, Blythe, have four boys, Atlas, Everest, Cypress, and Sparrow, and they live in Portia. He and his family enjoy traveling, gardening, bicycling, and snow skiing. “I am honored to be selected as the next CEO of Craighead Electric,” stated Sloan. “I look forward to the opportunity to serve the member/owners of Craighead Electric, and it is very exciting to be able to lead an exceptional group of employees into the future.”

Duncan announced his retirement in August of 2021 with an effective date of March 28, 2022. Duncan has served the Cooperative for over 43 years. He has fulfilled many roles since first hired in 1978. He has worked as a Right-of-Way Crew Member, Apprentice Lineman, Staking Engineer, District Manager, Key Account Manager, Manager of Member Services, and V.P. of Corporate Services before fulfilling his current position as CEO in 2007. “It has been an honor and a privilege to serve alongside such a dedicated group of employees at Craighead Electric and I’ve had a great opportunity to watch Craighead Electric become a premier service provider in our State and Region” Duncan further stated, “God has allowed me to do what I’d always dreamed of doing and His blessings on my life are truly amazing”.